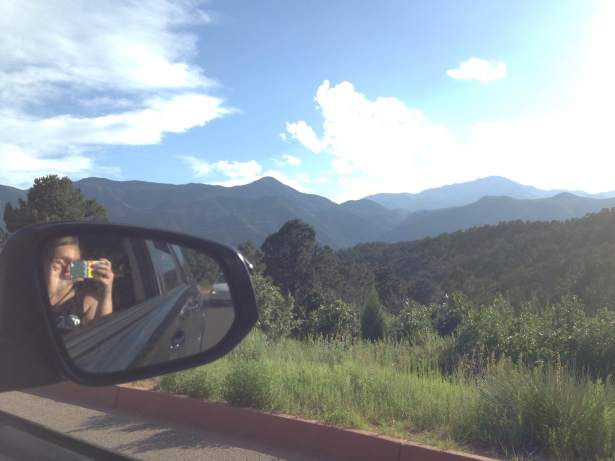 I have been talking, thinking, and dreaming about road trips a lot lately, if you haven’t noticed (here, here, and here) in preparation for my road trip to the beach in Gulf Shores, Alabama. Now that I’m back, I have even more to say about road trips! This was a particularly challenging adventure because the trip was SO long (21 hours there, 24 hours back) and I went with two other people. 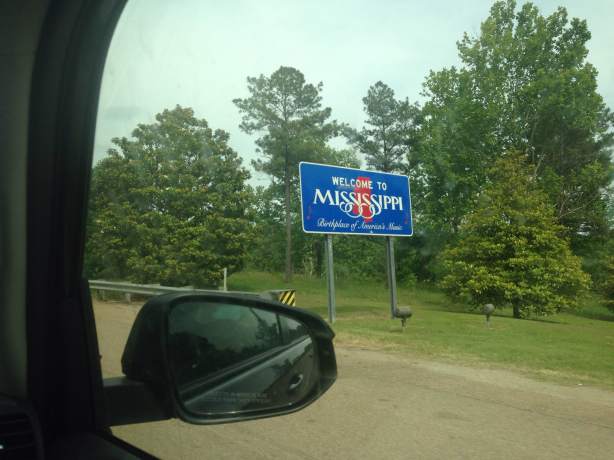 By the time we got home, we had stopping for bathrooms and getting gas down to a science. Our stops ranged from upscale, very clean stores with lots of options to small convenience stores that I have literally had nightmares about this week. Here are a few tips that I learned on our journey:

If you have a travel stop favorite, stick with that as much as you can. Before we left, my girlfriend was overjoyed about driving through Texas because that meant we could stop at Buc-ee’s. I have seen many a rest stop before, and even a Buc-ee’s but my favorite up until this trip has been Love’s. After one visit to Buc-ee’s, my opinion was forever changed. It was amazing as far as rest stops go. It had a wide selection of everything you could ever want, it was very clean and well-lit, there were lots of gas pumps, and the employees were friendly. What else could you ask for in a rest stop? We stopped at many a Buc-ee’s on the trip, and they never disappointed. It was only when we passed through small towns that we had to compromise and stop wherever we could find which landed us in a gas station bathroom that had a serious bug infestation and plumbing issues. I’ll spare you the details. Just know that it was the stuff of nightmares.

Try to time bathroom breaks with filling up for gas. This may seem obvious, but I find it VERY difficult to do so and often forgo this. If I don’t have a lot of intellectual stimulation, I tend to drink water or whatever’s around me. For some reason, consistently drinking water or juice during a trip is also comforting. When I’m by myself I can stop as much as I want, which is usually too much if I want to get anywhere in a reasonable amount of time. But this time, I was with two other people. On the way back, I became very good at monitoring my beverage intake to coincide with gas stops. Now, if I can only remember the ratio of water to depletion of gas for my next road trip. 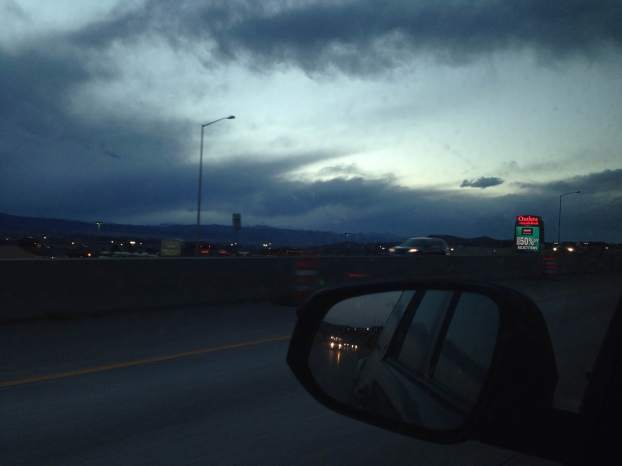 Stop for gas when you have a quarter tank left. In my early twenties, I had a very bad habit of driving my car until the gas light came on. My stress level steadily rose as I sought out the nearest gas station. This is not only bad for your car, it’s also bad for being choosy with gas stations. Waiting until the last minute resulted in far too many uncomfortable stops at seedy gas stations late at night. If you start looking for gas stations before you reach a critical point, you can pass on the shadier looking places. 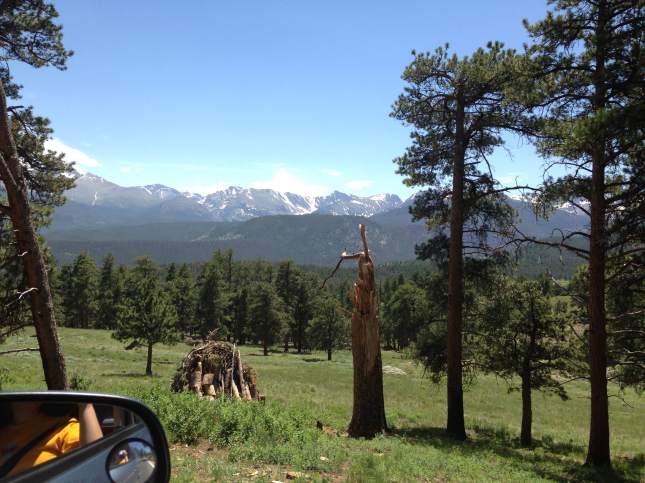 Pay attention to your intuition and surroundings at all times. If you feel uneasy at all about stopping at a particular place, just don’t stop if you can help it. I have talked myself into going to way too many places that gave me the creeps. I remember telling myself in these instances that I was just paranoid. Luckily I’ve only had a few weird run-ins that never led to anything serious. Our intuitions are our early warning signs, and if it’s telling you something, there’s usually a reason. 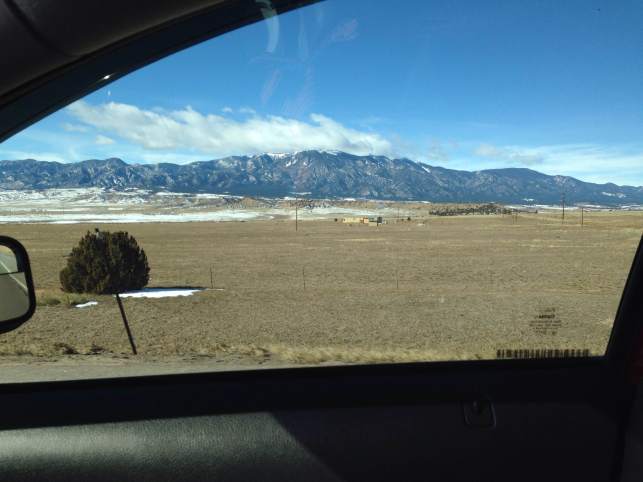 Also, keep in mind that not all places, especially in the southern United States, are friendly to all races or to the LGBTIQA+ community. While driving through east Texas, my girlfriend would not let us stop in Vidor because there are still regular KKK meetings and rallies that take place there. As a half black, half white woman, she was adamant that we needed to get gas long before or long after passing through Vidor. Being a white woman, I’ve never had to worry about that. I am so glad that she was in tune with that because Vidor looks like any other small town off a major highway in Texas. Though it might not have been dangerous for me, I do not want to take my business anywhere that allows a hate group like the KKK to flourish.