This weekend was so wonderful. It was filled with candy, junk food, lots of friends, and lots of laughter. Now that it’s over, I feel like I’m in a Halloween hangover. I’m going to leave up my spooky decorations just a bit longer.

We stopped at a diner after last minute costume shopping at a thrift shop. Cy’s is magical. Go if you’re ever in Colorado Springs. They have curb side service and killer burgers. Try their shakes and malts too. You can thank me later.

We then went to two costume parties. Here are some of my favorite costumes: 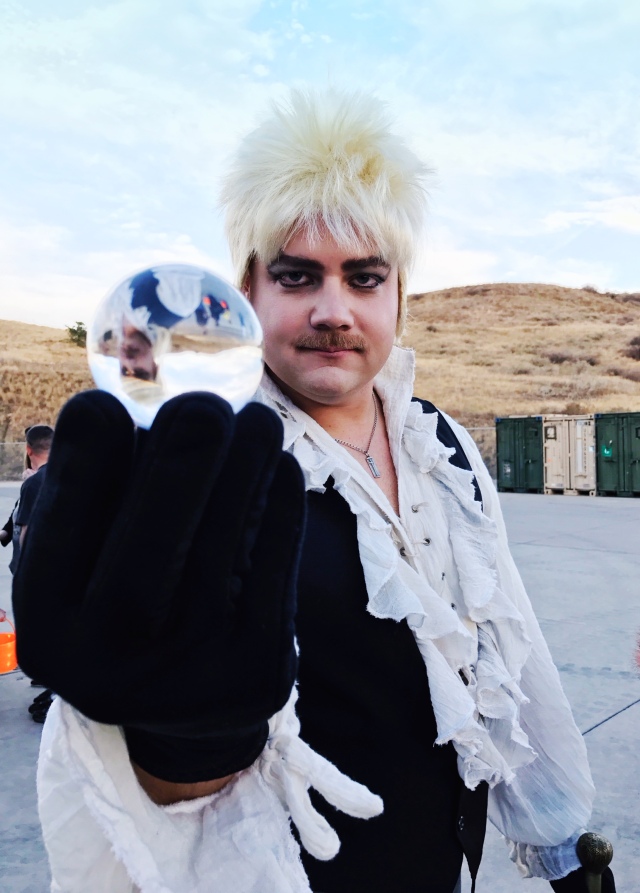 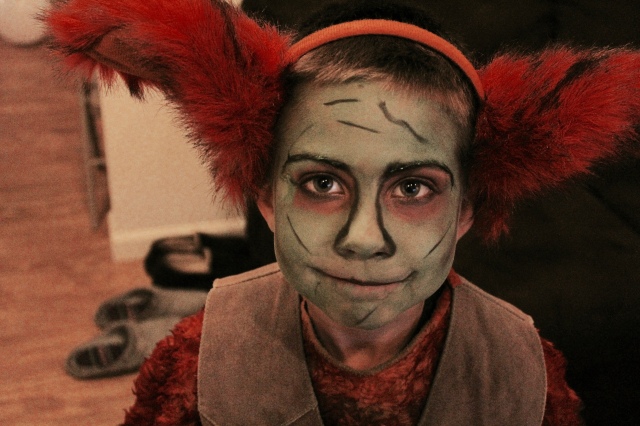 And his little Goblin.

A mummy complete with lots of spiders. When people asked him what he was he said, “A MOMMY!”

The boys wanted to take pictures of me. They reminded me that it was only fair because I took pictures of them. This is the best one that James took. I should let him take over my camera more often. Also, I was wedding Jenny from Forrest Gump and K was Forrest Gump. Grayson was running Forrest, dressed in red nike shorts and a yellow t-shirt. Atticus was young Forrest, complete with a plaid baby onesie (the only thing that would fit him) and newborn khaki shorts. My biggest regret is that I didn’t get a picture of all of us. 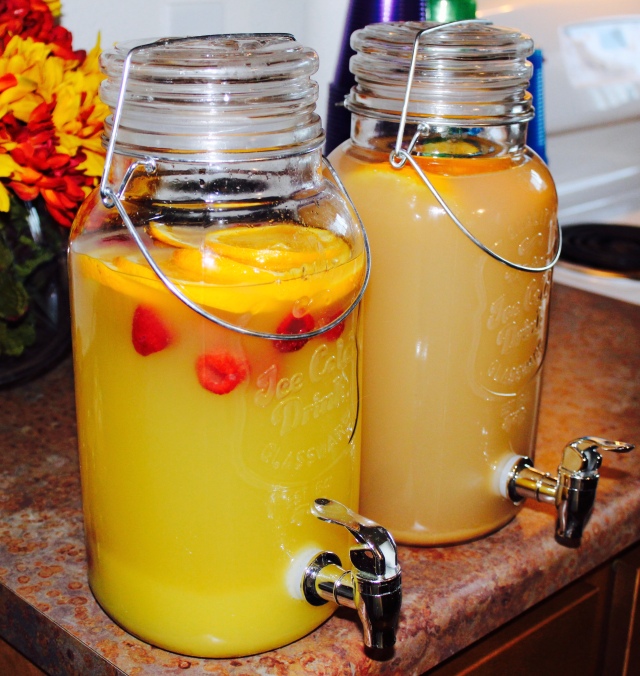 K and I made some delicious drinks for one of the parties. The punch on the left is four cups pineapple juice, two cans of pomegranate La Croix Sparking Water, two cans orange sparkling water, four cups vodka (lemon flavored if you fancy lemon). Garnish with oranges and raspberries. It was the favorite at the party.

The drink on the right is the one that I made in this post. I made it with vodka instead of whiskey this time, but I would strongly recommend only using whiskey. People drank it with the vodka, but it didn’t get the same reaction as when I brought the whiskey version to previous parties.

We ended the weekend with a casual brunch at Mountain Shadows, my favorite breakfast place in town.

When Halloween finally came, it was super anticlimactic. I bought four bags of candy, and we got ZERO trick or treaters. Looks like I’ve got some candy eating to do. I guess there are worse things.

Did you guys get any trick or treaters?