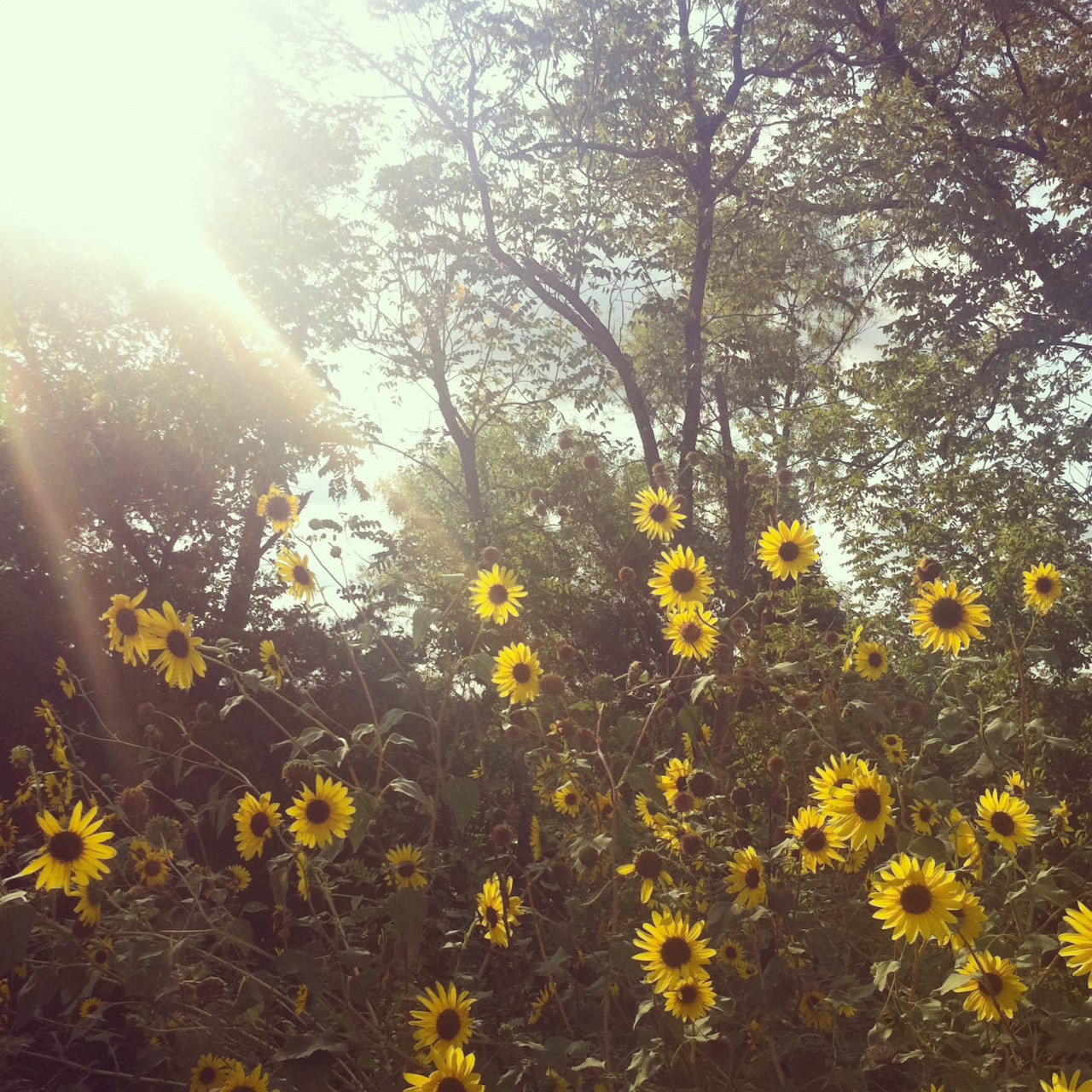 Alright, team. I’ve had a few people ask if I was going to write about my recent life experiences and unexpected travel stories on my blog. My mind screamed, NO WAY!, but I responded with a “Maybe one day”. However, I recently started reading Brené Brown’s I Thought It Was Just Me (But it Isn’t), Making the Journey from “What Will People Think” to “I Am Enough”. This book is already changing my life and I’m on chapter 2. In the book, Brown defines shame, explains how it’s intricately interwoven into our society, how it effects us as women, and how we can build “shame resilience”. 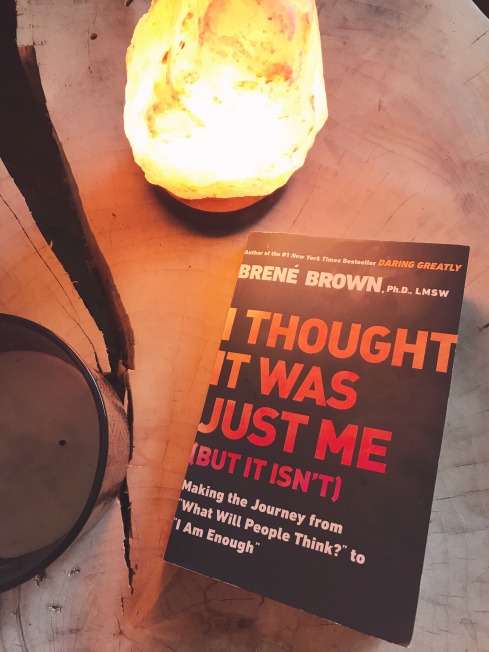 One of the biggest steps to building shame resilience is speaking your shame. I have been feeling an acute sense of shame in the past month because of the unexpected things that have happened in my life. Without putting anyone’s shit on blast, I’ve decided to speak my shame. I only hope my story can be met with empathy and not sympathy (not looking for a pity party) or judgement. Alright, here goes:

Isn’t this view gorgeous? This was supposed to be my view for the next year. I prepared to move to Seattle though I didn’t yet have a job there. I had a few promising prospects in Seattle proper, so this apartment was located in the middle of Seattle and Tacoma. All of my things were shipped to Seattle, and I loaded up my car, complete with four animals, and began the long journey to Seattle.

Somewhere in the middle of Utah, I got a text message that pulled the rug out from under me. I realized I was unable to continue driving to Seattle. I was unable to fulfill my dream of moving to the West Coast, exploring the Pacific Northwest, and redefining my life, career, and future in Seattle. I turned around and drove back to Colorado, crying the whole way. I called everyone I knew because I had no idea what to do. I was completely lost and crushed. I am beyond fortunate and endlessly grateful for my friends who offered to let me stay with them, store what little I did have in their garage, called and found a hotel for me to stay in that night that was pet friendly, and offered not only moral support, but a glimpse of a direction for my life. Because of my friends and family, I realized that I was not alone.

Though my life was essentially crumbling before my eyes, I looked at the last moments of sun reflecting off the deep orange and rusty red plateaus of Utah, and I knew I would be okay. There have been a few times in my life when I’ve had the unique opportunity to redefine my life — sometimes by choice, sometimes not. This time was not my choice, however, I soon realized that I have complete freedom to move anywhere, do anything to make money, and be whomever I choose. Of course, I didn’t see that until a few weeks later.

To compound feeling utterly lost, I had to make an unexpected trip to Amarillo Texas for a family emergency the day after I returned from my failed journey to the West Coast. One of my closest relatives was hospitalized, and I had to be there. I packed up my car again, after just having unpacked it, and set off towards Amarillo. I stayed in a hotel room for a week eating as much Braum’s and Whataburger as I could. Though I was completely emotionally drained, I used some of that time to explore Amarillo and to reflect and rejuvenate in between visits to the hospital.

I am now back in Colorado Springs job hunting and apartment hunting. It hasn’t been easy thus far. But each day I’m becoming less and less heartbroken and more and more thrilled at the prospect of redefining my life. As I wrote this, I got an email saying that someone wants to interview me tomorrow.

Redefining my life has been and is one of the hardest things that I’ve ever had to do. But I am overjoyed to be able to redefine what I want at this point in my life, where I want to be, and who I want to be. Here’s to positive growth and change!