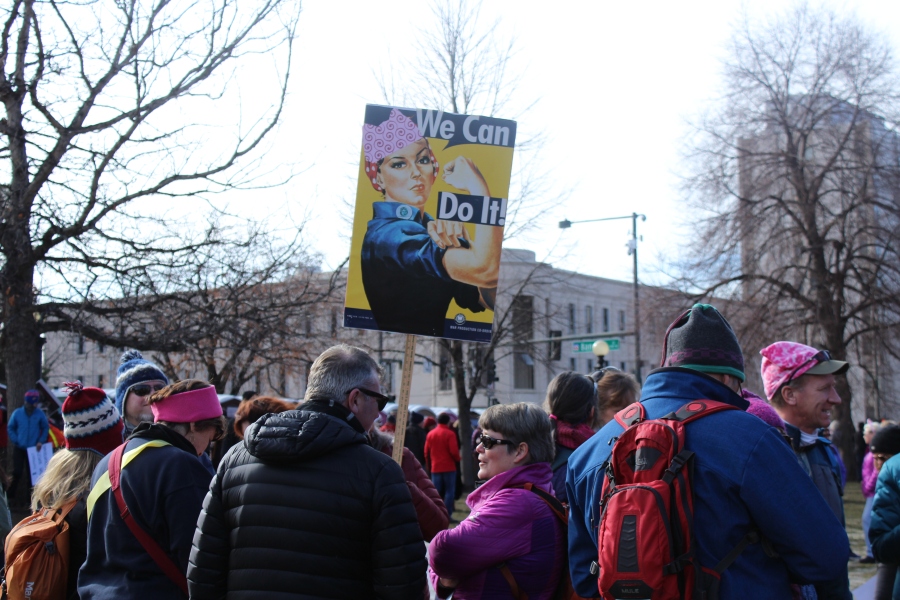 Alright, Bloggerverse. It’s time to talk about #feminism. I want to start a discussion based around how you personally define feminism, specifically, does it include women supporting other women. Is it okay to say words that are derogatory to women and still be a feminist? Somehow these things dismally crash in my mind. (WAIT FOR IT PEOPLE WHO ARE ALREADY DISGUSTED BY MY IDEA OF FEMINISM. I WANT TO HEAR FROM YOU IN PARTICULAR)

I follow the hashtag “feminism” on Instagram and a picture of a devout person from the other side of my particular political leaning wore a “Make America Great Again”-esq red baseball hat that read “Make America Not a Bunch of Cunts Offended By Everything Again”. For a moment after I saw the post, I was appalled. How can a person be a feminist and call a group of people, who I assume are largely women, that word? Then, I realized that everyone defines feminism differently. And isn’t me automatically writing off this woman with a dissimilar idea of feminism exactly what I preach that I believe: women supporting women? Doesn’t that mean that I have to support other women even in their views of feminism which starkly contrast with mine? Someone said to me recently that sometimes we can be so inclusive that we are actually being exclusive.

Ugh. My mind is spinning and I’m not getting anywhere. So I want to know, what are your thoughts on this? This is open to anyone from any political, social, gender, socioeconomic status, ethnicity, race etc. identification. Comment below!