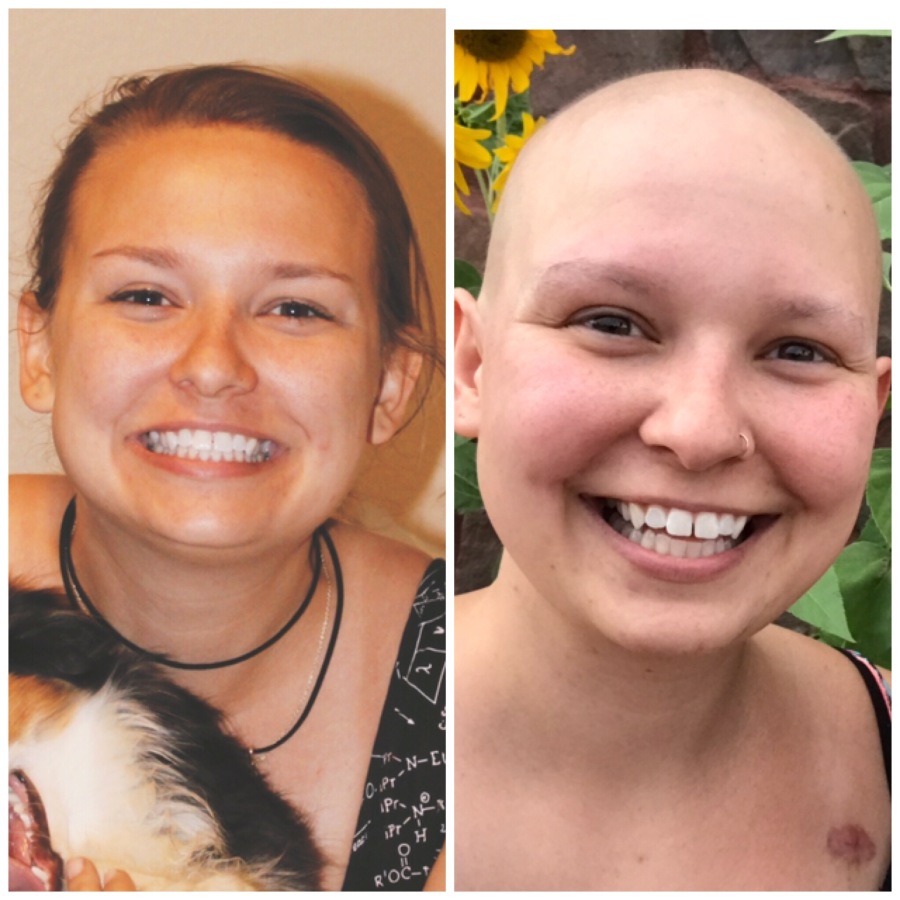 Did you know that the camera on your phone creates a slight distortion in pictures, specifically that it can enlarge noses up to 30%? According to plastic surgeons across the nation, rhinoplasties have increased by a huge margin. Rhinoplasty patients often continue to be unsatisfied with their new noses after the surgery. Surgeons attribute this to the distorted lens in the cameras on our smart phones. Until I read this article, I had no idea how distorted our camera phones can be.

I too have wondered what was going on with my nose in photos. I heard that ears and noses continue to grow as we age, so I thought mine were ever changing. Another source of blame I attributed my nasal surface area increase was bad lighting. I felt like I didn’t look like myself at all. I had to do a lot of self acceptance work around it when I first noticed the difference.

But friends, great news! The trouble isn’t with our bodies, once again, the problem actually lies somewhere else. In this case, it lies with our distorted phone cameras. Though I did a lot of internal work around this, I was admittedly relieved that how I remembered myself is more accurate than my phone which I apparently treat as an unadulterated mirror.

I hope this provides some relief to you as well!