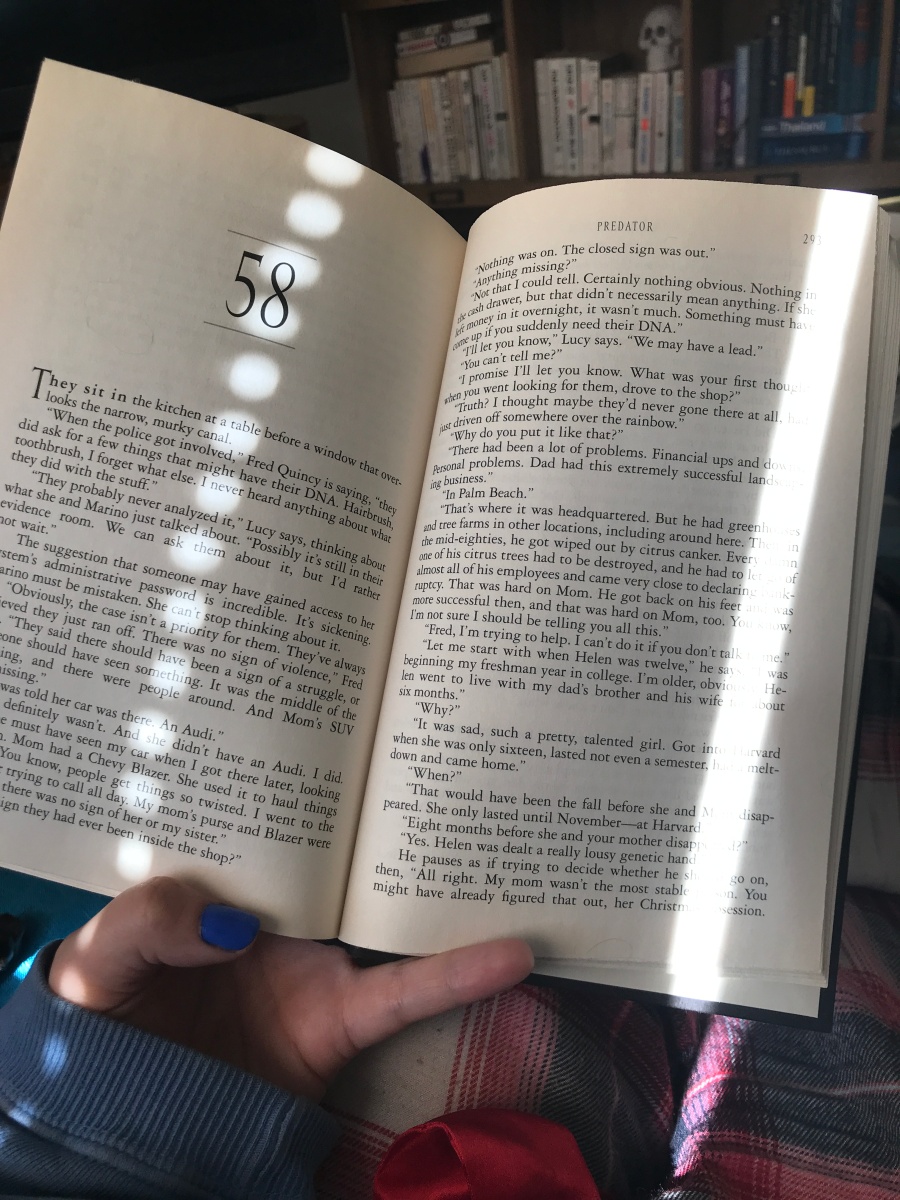 Since I could read, I wanted to write a book. My very first book, written AND illustrated by a Kindergarten or 1st grade me, is called “How the Jellyfish Got her Tentacles”. I specifically remember wanting to write about how the jellyfish got her babies, but the teacher vetoed it HARD. That was the first, and unfortunately not only, interaction with someone who wanted to censor me, wanted me to write what makes them comfortable or what they think is appropriate.

Then in middle school, I loved writing. I wrote in my journal every day, mostly about deep things like which boys were being stupid in band class. My teachers encouraged me, and I had strong, golden hopes of someday being a writer. The only thing holding me back was punctuation.

Flash forward to high school. I had some successes with writing short stories and poems. That is also when I realized we were being taught to write in the style of AP English test graders. That deflated my creativity, yet of course, I followed the rules. (Not sure if anyone knows this about me, but I used to be a HUGE rule follower. Mostly because not following rules created anxiety and panic attacks.) So I wrote what I interpreted to be the “right way” that would get me an A. Getting anything below an A also sent me into catastrophic anxiety.

Onto college. My very first university class was the first and only writing class I would take in college. My professor did not like me. I left his office crying many times throughout the semester. He made it clear he didn’t like me and thought I was a privileged white girl (which I was, completely). No matter what I did, I got a C or a B. To a straight-A-or-die student, that was crushing. Which also, fortunately, taught me to calm the fuck down. After I processed this lesson, I focused more on life experiences and having fun than studying in a gray cinder block study room. I am appreciative of him for not giving me the A, however, my creativity and literature zeal faded altogether.

Years later, I have several ideas for books swimming in my head. Some have been butterfly stroking for years, others are wading in the shallow end. But imposter syndrome sank its nasty claws into my brain and I convinced myself no one would want to read it. Yet poetic lines just start writing themselves in my mind. Like they have always been in existence, fully formed in my mind’s eye. Every time I think of an idea for a book, I remembered the scathing red pen marks on my essays. I remember my professor telling me I wrote like I was writing for Disney (which no, Mom, is not a compliment in any way). Those messages still play in my head. That and imposter syndrome compounded my aversion to birthing my narratives onto paper.

Something I recently read in Untamed by Glennon Doyle, slashed through my bad memories and imposter syndrome. It reads, “I’m a grown-ass woman and I do what the FUCK I want.” Doesn’t that just scream new tattoo?

With that in mind, and my dad’s first draft of a novel he’s writing, I sat down and began writing. It’s, in a word, exhilarating. I didn’t realize just how much I’ve missed that style of writing. I blather away on this platform, which is fulfilling, but not in the same way.

I have many, many more thoughts about writing a book, but I will leave it here for now. But be warned, I am going to write on here about writing which is as the kids say “so meta”. 🙂