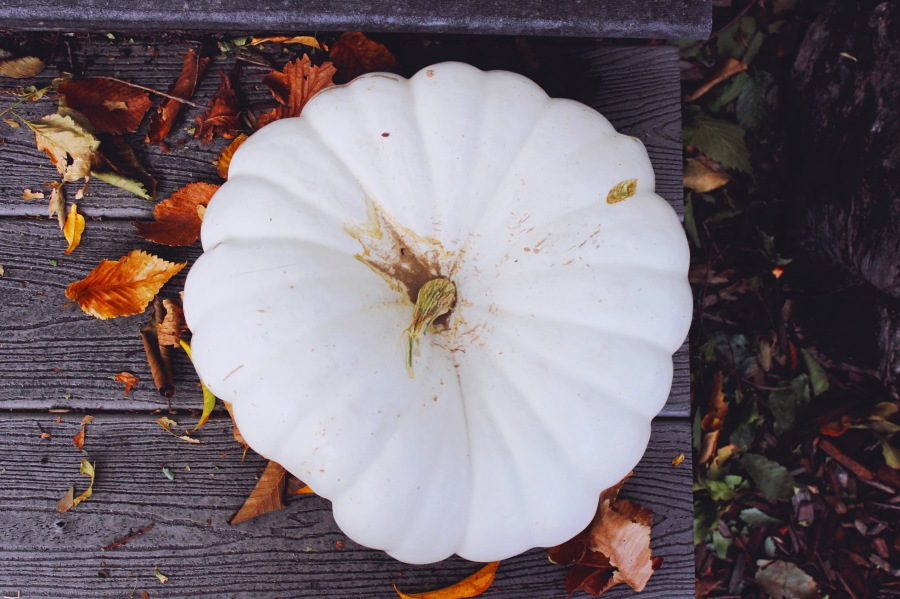 This time last year, I was awaiting a surgery during which I was sure I was going to die. I tried everything I knew to attempt to separate my fear from my intuition, but they still slither inside me, intertwined. I was waiting to have my kidney removed, to have my bladder resected. I was waiting for the first femoral artery bypass for my doctor and for the hospital at which I was receiving treatment (which by the way, is not something they tell you until you read it on the hospital’s website). I was awaiting the end of my cancer treatment, the end of my chemo, hoping it wouldn’t be the end of my life.

On October 22, I woke up at 3 AM to be whisked off to the biggest surgery I’ve ever had. I remember waiting in the room beforehand, trying to think of anything but what I was facing. I made jokes with the nurses and doctors. I stared at everything around me, holding onto my surroundings for dear life. My left leg was at risk for amputation if they couldn’t get enough cancer out of the area where it was cutting off my femoral artery. My life was at risk. One small comfort was my doctor promising he would stay in the operating room with me, even when it was the other doctors’ turns to snip and sew, bless him.

It turned out to be the best case scenario. I still can’t believe I got off so easily. One year ago, I was clinging on to anything that would help me stay here. I was holding on with every cell in my fucking body. Which exhausted me to my bone marrow.

Yearly cancer anniversaries are so weird. Some people celebrate when they ended their cancer treatment. Some people honor the day they were diagnosed. I honor every single step of the way because that was the hardest thing I’ve had to do in my life, hands down.

Nevertheless, here I am, typing to you now. And I’m so fucking happy to be here.

One thought on “This time last year…”