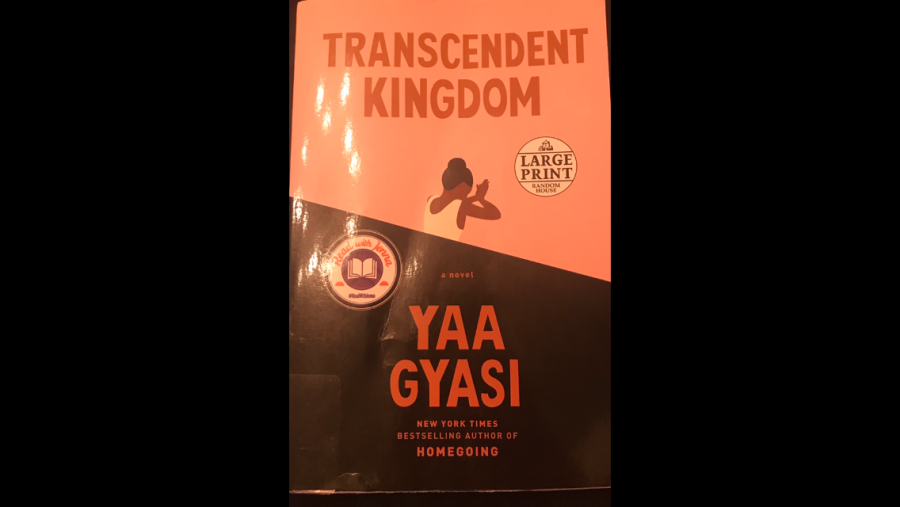 For months I’ve heard about Yaa Gyasi’s sophomore novel, Transcendent Kingdom, and put it on my to read list which I will share in a subsequent post. I’ve been a voracious reader in the past few months, so I’ve actually made a small dent in my to read list (if I could ever choose to be immortal, it would be because I want to read all the damn books).

I am so glad I read this. It was incredibly moving. It looks like a short, light book, but it’s themes center around addiction, overdose, religion, racism, and mental health with gems of important truths about life and the universe. Gifty is a twenty something studying to get her doctorate in neuroscience. She spends a chunk of the story in her lab, observing mice, attempting to expose the neural circuits which correlate with depression and reward-seeking behaviors, namely addiction. Her Ghanian mother and father immigrated to the United States where Gifty, and her brother, come of age. Now, the sixth year PHD student cares for her suicidal mother who cannot get out of bed. Her family experiences great loss which sends her reeling into the church for answers she’s not sure she believes or trusts.

I will give this an 7 out of 10. It allows the reader to glimpse a family whose intersectionality drives the plot. The language wasn’t particularly delicious for me, thus, the 7. Still worth the read, in my opinion.